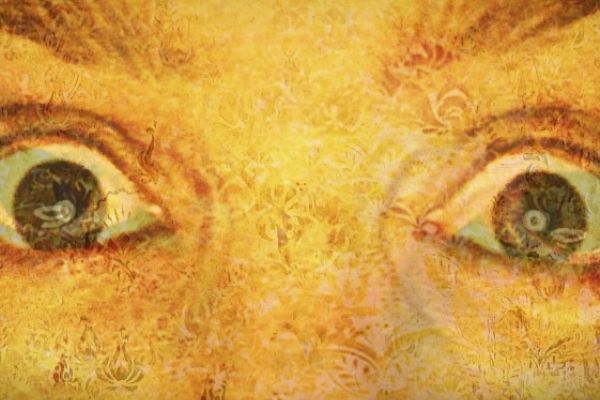 "Something clamoring about. Something scratching to get out."

In the late 1800s, a woman suffering from a "nervous condition" is brought to a country house to recover. Her husband refuses a first-floor room and instead selects the top floor of the home, a large space covered end to end in a bizarrely-patterned yellow wallpaper, by which the woman is instantly disgusted. As the weeks pass, her condition deteriorates, and she discovers a terrifying secret hidden beneath the paper's seams.

Based on the shocking novella by Charlotte Perkins Gilman and performed by MTM Executive Director Meghan Randolph, this locally-created musical is certain to give you chills, even on a hot summer night! Join us after performances for chats with the cast and crew plus UW professors Emily Auerbach and Brigitte Fielder. We'll take questions and talk about The Yellow Wallpaper's impact at the time it was written, the way its been perceived, adapting it into a musical, and more.

Virtual event tickets: Those that purchase a ticket to the virtual event will receive an email from boxoffice@union.wisc.edu approximately 2 hours before the event begins that will contain their link to view the performance. Anyone who purchases a ticket within 2 hours of the event’s start time will receive their email within 15 minutes of purchase. If you do not receive the email to your inbox, please check your spam/junk folder. Please consider adding boxoffice@union.wisc.edu to your address book now to prevent the email from going to your junk folder.