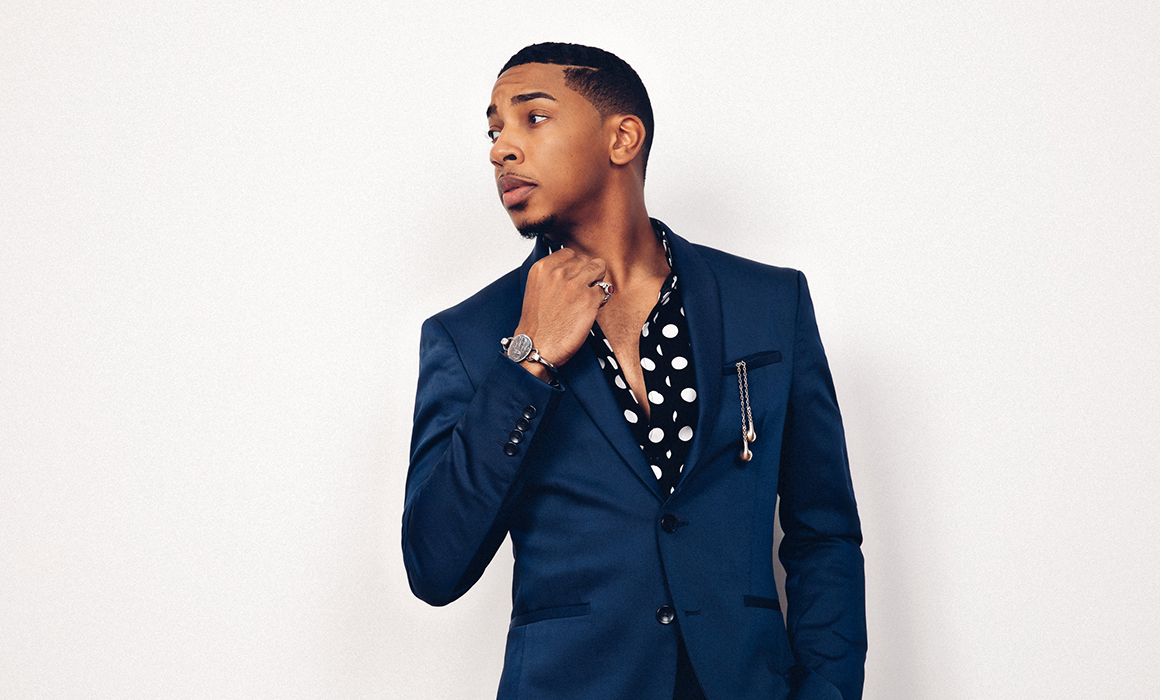 Not yet 30 years old, Christian Sands is currently one of the most in-demand pianists working in jazz. In the last few years he has toured around the world as a bandleader and recently appeared as a sideman on records by Christian McBride and Gregory Porter. After the one-two punch of Reach and Reach Further - EP, Sands' dynamic 2017 Mack Avenue debut and his live/unreleased studio tracks EP follow-up, Facing Dragons is Sands' return to the recording studio with an indestructible band and an unwavering allegiance to the groove.

If you had previously purchased tickets for either April 9 or April 10, your tickets are valid for December 3.

* Please consider purchasing a Generosity Ticket this season to help sustain the legacy of the Wisconsin Union Theater.